You are here: Home / Archives for Balsamic Vinegar

Hi folks, I hope this Wednesday sees you well! I’d promised you some photos a while ago and while I was going to post some photos from a trip to Stockholm last year I decided to post something rather more seasonal instead. How about a trip to a rather nice park in Paris?

There are many parks in Paris, though perhaps my favourite is the one I’ll be showing you a mere corner of today. I find parks here are often very neat – well tended, manicured lawns, which you’re not allowed to sit on of course, imposing stone fountains and statues. They have a place but I prefer something which seems a bit more natural. That’s why I’m such a big fan of the Albert Kahn Gardens.

Founded in 1893 by Albert Kahn, a wealthy banker and philanthropist, it served for many years as his private garden, and meeting place for his intellectual-type buddies. Kahn travelled to Japan in 1909 and returned with many photos of the country, which served as inspiration for a large section of his garden – Japanese-style wooden structures, blossom and maple trees and stone ornaments which remain to this day – going there you could be forgiven for thinking you’d stepped right out of a park in Japan somewhere. 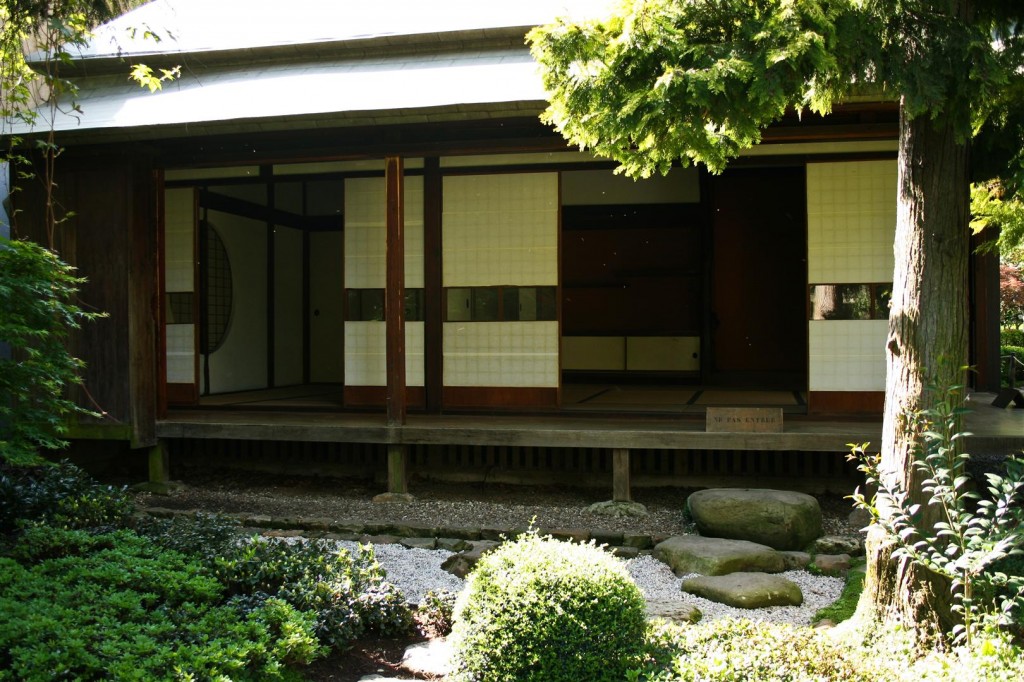 The Wall Street Crash of 1929 actually bankrupted Kahn and his beautiful garden was turned into a public park. While this must have been devastating for Kahn it was no doubt wonderful for the people of Paris and its suburbs, to be able to so easily view the beautiful collection of plants and trees which he had amassed. 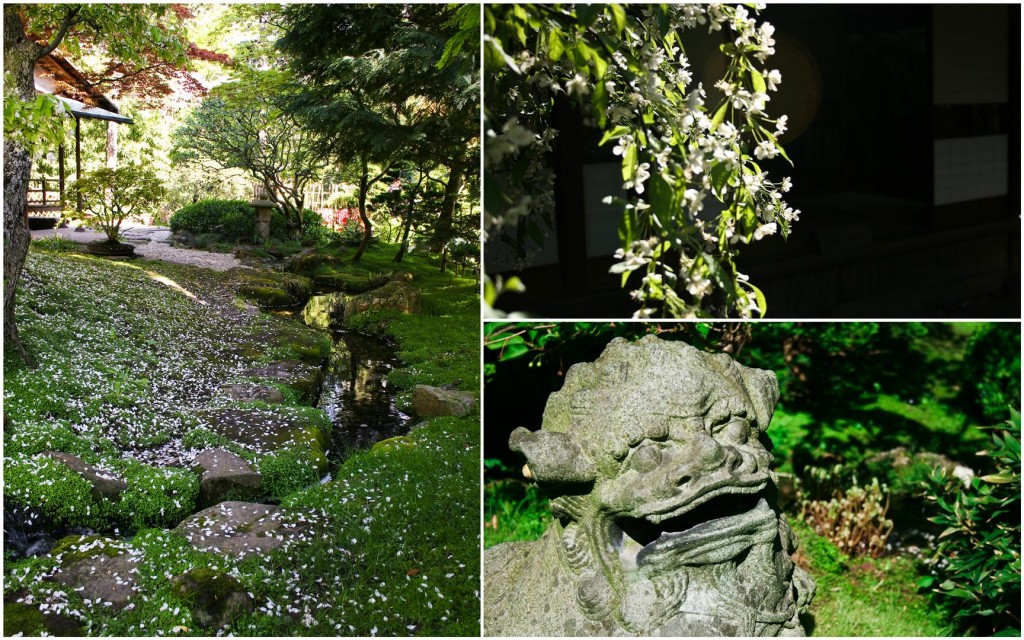 I really recommend giving the place a visit if you can – it’s not expensive to go in, just €3 per adult I think, and it’s fascinating to walk around because there is so much variation. The garden covers 4 hectares and in that space you have the Japanese-inspired part, conifer forests, rose gardens, fruit trees, an orangery, ponds, bridges, small lakes, hillsides and rock formations – so much to see! 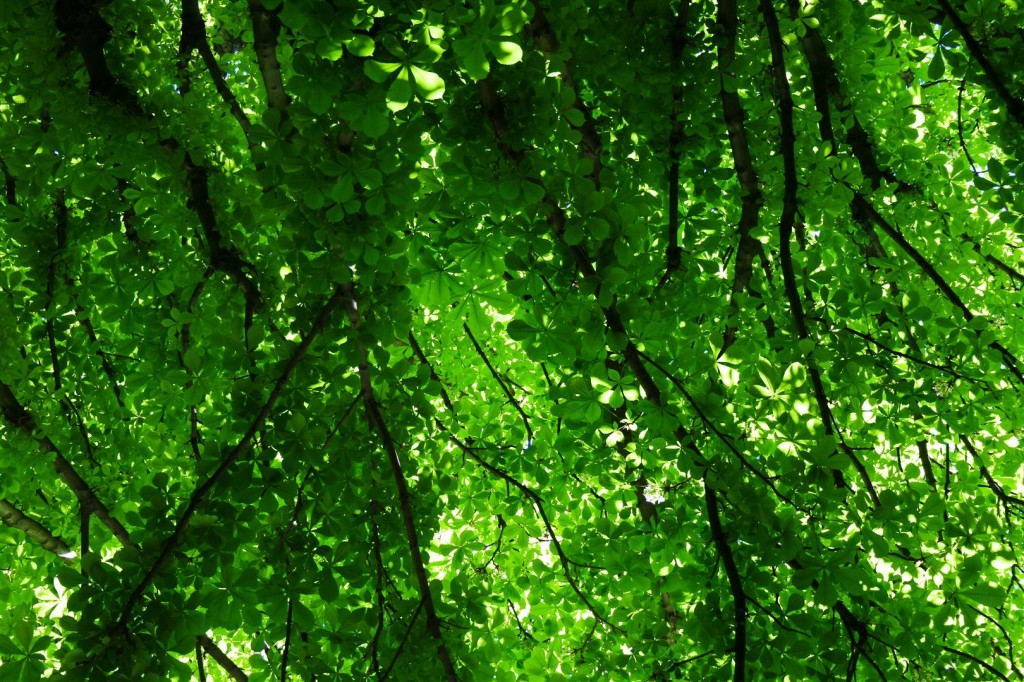 Spring time is the best I think – not too hot and you get to really appreciate the beautiful budding trees and fresh, green leaves. 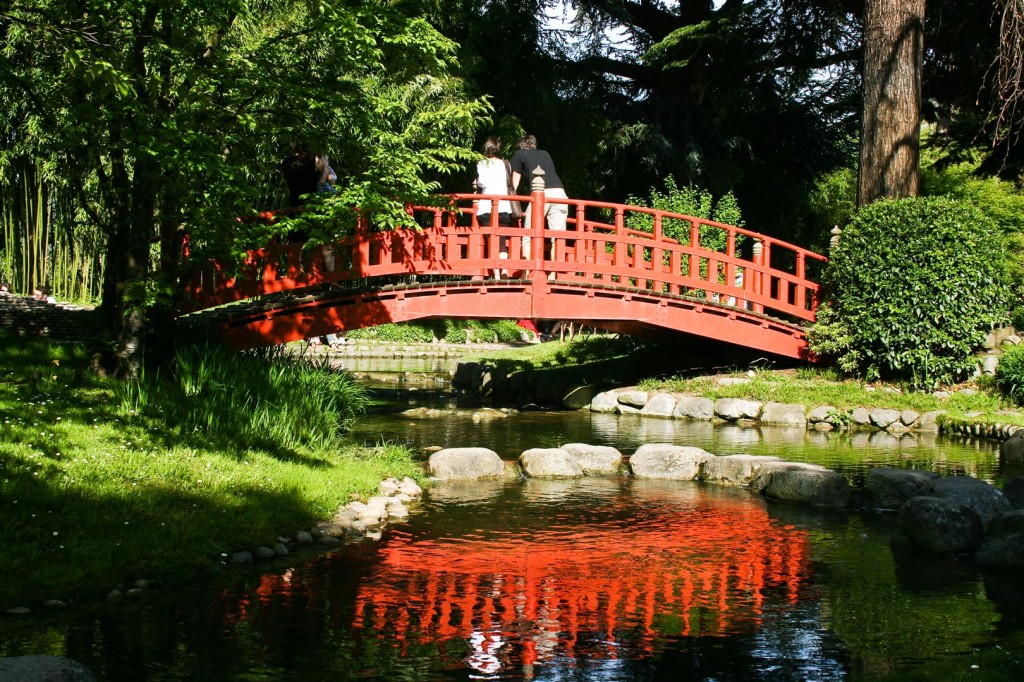 You’ll need to plan a good few hours to visit the park, and make sure you arrive early if the weather is good. We made the mistake of visiting once on a warm Spring Sunday, just to be met by a rather sizeable queue snaking out of the front gate. The park itself is also a bit out of the way – in Boulogne-Billancourt, just outside Paris. While still connected with the city by bus and métro it is pretty much at the end of the line so plan your day accordingly! 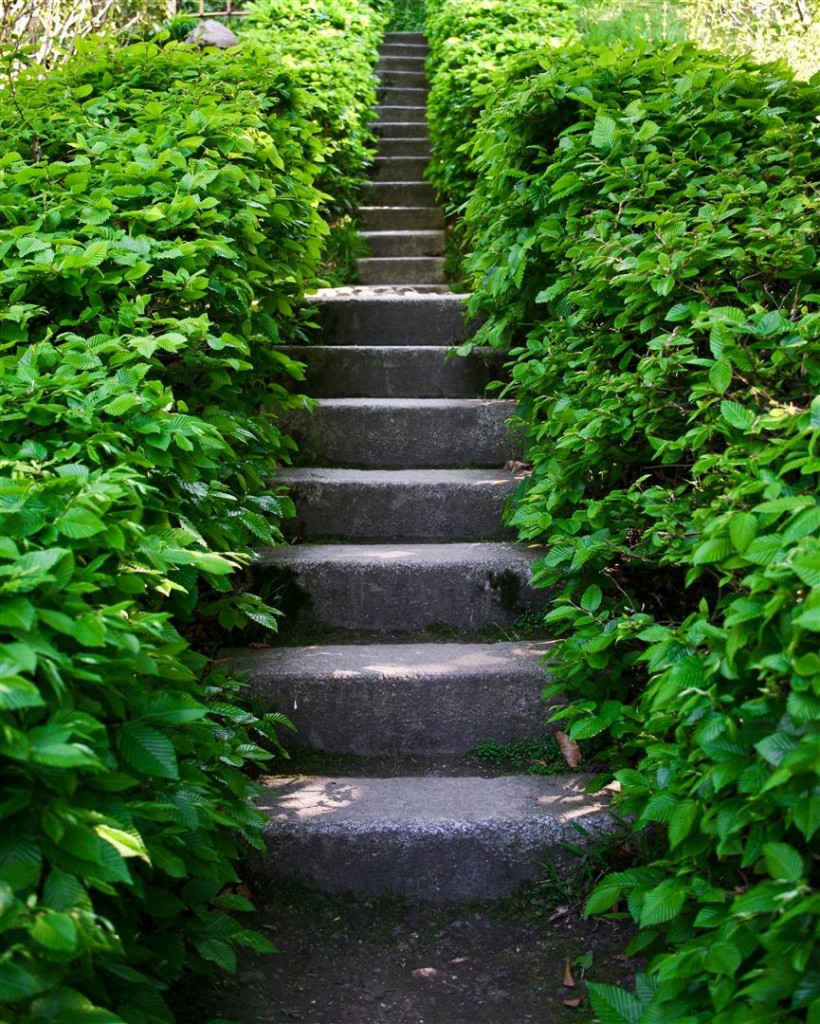 As for today’s recipe, well, I so desperately wanted to use my new piping gun thing. I’d also been wanting to try these two flavours together in a cookie for a while so decided that there was no time like the present. How do they taste? Well – there’s no question about whether these are going to be usurping such delights as the chocolate chip, oatmeal and raisin or ginger cookie but they’re definitely tasty. The vinegar gives a complex background flavour and the little “grits” of freshly ground black pepper give a real bit of zing in your mouth when you bite down on one!

Eat them with fresh strawberries for a perfect blend of flavours 🙂 Have a great end of the week everyone – I’ll see you back again on the weekend! 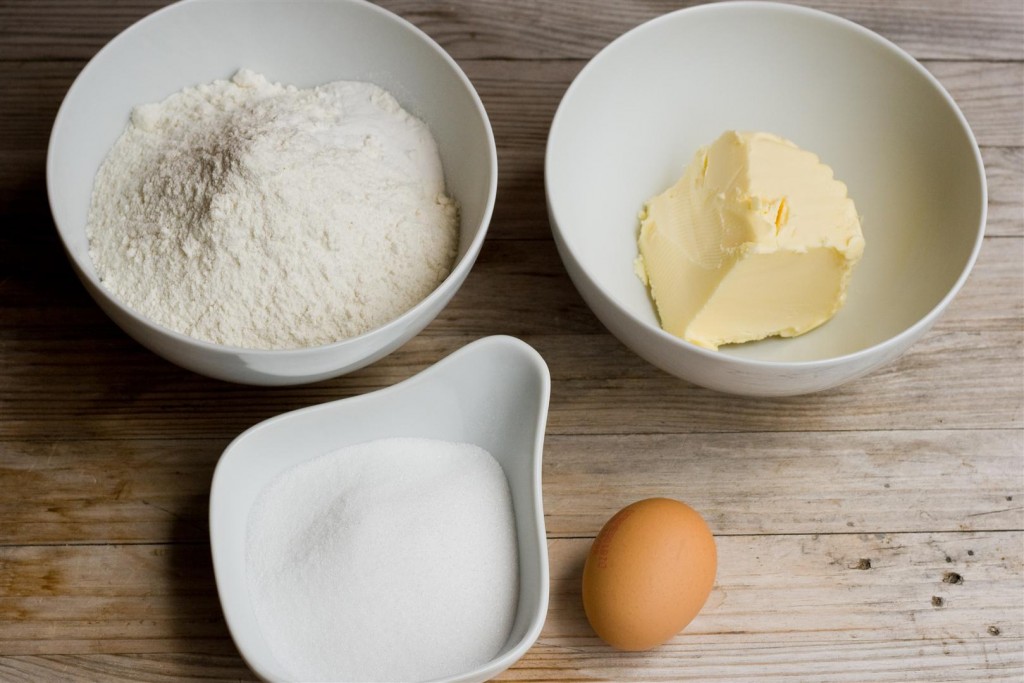 [dropcap style=”font-size: 60px; color: #0B0B61;”]Firstly, if you didn’t already – don’t forget to enter my little giveaway to celebrate my One Year Blogiversary! Full details on how to enter can be found in my previous post, here. Good luck! Now on with the show. Sometimes, I really feel like simple flavours. I actually served this with my Shrimp Burgers and Simple Salsa – two things which were already very rich in flavour, so I wanted something light and slightly fruity to accompany the “main event”, so to speak. Pomegranates aren’t something I eat a lot of. Indeed, the last time I actually ate them really was when I was about 12 years old! I’ve recently rediscovered these beautiful pods, stuffed with ruby red, glistening juicy seeds. What’s even better is that after my wife made a pasta salad with pomegranate inside the other day, I came to realise just how awesome these are when mixed with other foods – not just to be enjoyed on their own – so expect more pomegranates in the future!

Serve this salad as an accompaniment to a main dish which is very rich in flavour. I’d recommend substituting simple lettuce for something like lamb’s leaf lettuce or rocket – or perhaps a leaf assortment, like Mesclun. If you want to enjoy it as a main meal then you could certainly bulk it out with some Quinoa or pasta or something similar. Enjoy! 🙂 So here’s a strange one – I have a vague recollection of seeing a Swedish TV chef make something involving figs and honey in a frying pan on a couple of years ago and thought I’d give it a shot last night, having just bought some fresh figs. Having now eaten it, I have to say that I’m not really sure whether I’d classify it as a starter or a dessert! Served on it’s own with some chopped herbs, maybe some crumbled feta cheese I think it would make a most excellent starter. Equally, the tangy sweetness would serve as an excellent light dessert, maybe with a dollop of natural yoghurt or cream cheese. As a result I’m posting this recipe in both categories because I’m not really sure, but it is pretty good. It’s also visibly quite impressive – the photos I got weren’t the best, nor was the natural light, but if you were out to try and impress someone then making this would probably be a hit! After eating some relatively unspiced food recently I felt in the mood for a bit of a kick. Strong flavours, herbs, and nothing does this better than coriander, mango and red chillies. Give this a try and see what you think!

This healthy, and fast, salad goes with just about anything – especially pizza. Normally made with white cabbage I used red this time. I also like to add in onion and carrot for a bit of extra kick and colour. Once made it will keep for around a week in the refrigerator.