Just in time for Christmas, here’s a Swedish festive special for you all. “Anisbröd”, or Anise Bread, which is sometimes called Anisgrisar (Anise Pigs). I have absolutely no idea why they are called the latter. Apparently someone, once upon a time, decided that the shape of these resembles little piggies and thus the name stuck. Whatever name they go by, they’re delicious! Fluffy, sugary – but not too sweet, moreish little mouthfuls that are great for dunking in your morning coffee.

Normally I can’t stand the flavour of aniseed but I’ve discovered through my Swedish baking, both in this recipe and this one that when it’s in food like this it’s actually really good.

Whether you’re able to make these in time for Christmas or not, I do recommend them at some point. Grab a couple, snuggle up on the couch with some hot cocoa and watch the snow fall outside… cosy, huh? 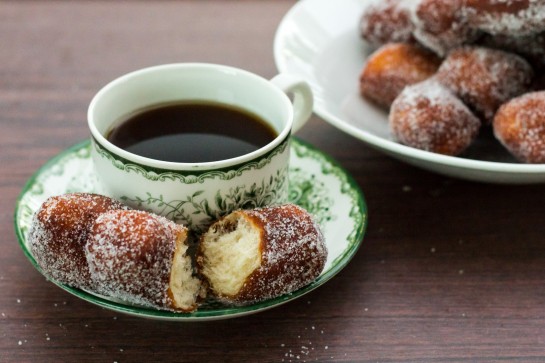 20th of December eh? Yikes… where did the year ago? I shall keep the post short and sweet since I guess pretty much everyone is gearing up for Christmas already and if you’re anything like me you probably don’t have a whole lot of time on your hands right now! 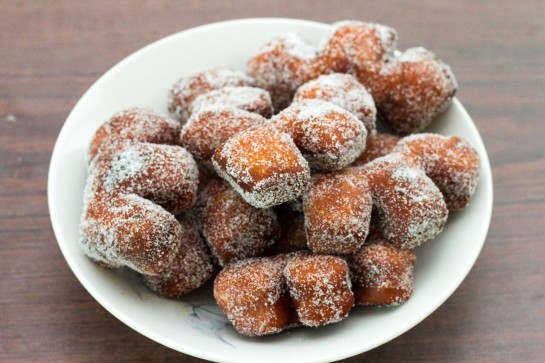 Have a very merry Christmas to everyone who’s celebrating it, and a warm, safe new year. I’ll be taking a slightly longer pause than normal between posts while my family is here over the holiday period, but I’ll be back in 2014, raring to go with some new posts. Take care everyone and enjoy the recipe, and the video! 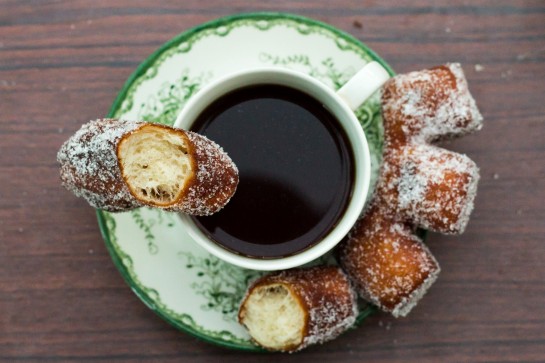 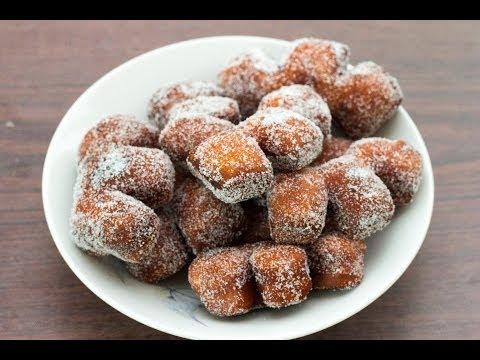 A Swedish Christmas favourite - a sugar coated, mildly-flavoured bread, perfect for eating with, or dunking in, a warming cup of coffee.
Print Recipe Pin Recipe
Servings 50

"Anisgrisar" freeze very well. If you intend on freezing them do not cover them with sugar. Freeze them as soon as they have cooled after frying. When you decide to eat them, simply defrost, warm slightly and then coat with sugar.