You are here: Home / Cost / Brandy Butter, and Merry Christmas everyone!

[dropcap style=”font-size: 60px; color: #0B0B61;”]Yeah – that’s right – today I’m posting perhaps the easiest recipe known to mankind :). I wanted to post something festive but not long and drawn out. I wanted something which could, in theory, be whipped up by someone lacking a certain “je ne sais quoi” for the Christmas table and not have it wreck their meal planning for the day and after a bit of thought I decided that Brandy Butter was the perfect candidate. The dish, also called “Hard Sauce“, which I didn’t know until recently after a comment Kelly left here, is basically butter, sugar and some sort of hard liquor – usually brandy or rum. Despite sounding a bit… odd… it’s actually delicious and Brits usually eat an abundance of it at Christmas time, as an accompaniment to their mince pies or Christmas pudding!

In other news, this will be my last post before my vacation. I’m off to northern Sweden in a couple of days for a relaxing break with my wife at her parents’ home. It will be wonderful to get away – escaping from it all for a couple of weeks – and especially exciting for me because this will be my first winter up there. I’ve been quite a few times before but always between late April – September so it will be interesting to see how I fare. It’s actually not too cold there right now: -6 degrees Celsius. Considering a typical winter is usually at least -20 degrees Celsius or lower it should hopefully not be too bad. I look forward to sharing some photos with you during my trip, as well as on my return :). There’s also a delightful little shop in the town selling locally produced, hand-made crafts. I hope to pick up a couple and then have a giveaway or two on my blog when I’m back! As for my blogging during my time away – fear not, dear reader! Despite the Christmas fervour recently going on in my kitchen, I did find the time to whip up a couple of things to post during my absence. You’ll have to excuse the photography – it’s particularly bad – but I hope you won’t hold that against me!

In other news, thanks should go to Jen from Zestybeandog for awarding me the “Versatile Blogger Award”! You can check out the “Seven things about me” from this post. Additionally, thank you to The Orange Bee for her “Liebster” Blog Award in a recent post – It’s not my first time, but it’s always an honour to know that someone is thinking of me. Thank you both so much!

Everyone – have a wonderful Christmas, and as long as we don’t suddenly get 6 metres of snow in France which cause all the flights to be cancelled, the next time I post I’ll be in Sweden! 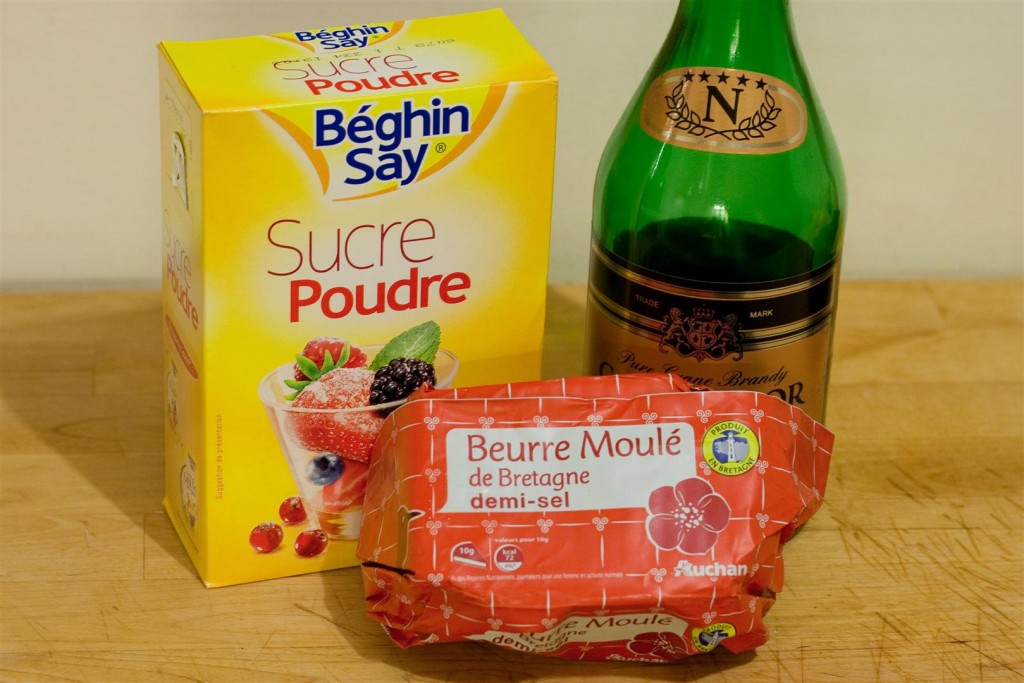