Adapted from a recipe at deliaonline.com – Chocolate Beer Cake

[dropcap style=”font-size: 60px; color: #0B0B61;”]I’ve got very fond memories if this cake – my mother used to make it from time to time when I was younger and I used to just love the flavour. Before you start worrying – no, it doesn’t really taste of beer, and it’s certainly not a cake which is going to be getting you drunk… unless you’re eating like fifteen thousand slices, and if you did that, I would think you’d probably have other problems to worry about. There are many nicer ways of getting merry. What you do get from the beer however is a wonderful, rich background flavour. A certain “je ne sais quoi” which sits there, tickling your taste-buds. You definitely need to use a dark beer or stout. While you could try this with a lager I really don’t think that’s a path you want to go down. The bitterness from Guinness is what complements the chocolate so well. The original recipe is from Delia Smith – I’ve made a few adjustments to bring the recipe in-line with my five euro budget. I could have actually stuck to pretty much the original recipe in its entirety, but it would have involved using nasty store brand plain chocolate and if the choice is between funky store brand chocolate, or no chocolate at all, I’d often rather take no chocolate at all, unless it’s unavoidable. Not only that, but a few of the ingredients I can’t get in France and they needed to be changed. Incidentally, on the subject of ingredients, I was able to get the last can of Guinness from the store. I would have really been up the creek without a paddle if they’d had no Guinness so I was pretty lucky there. 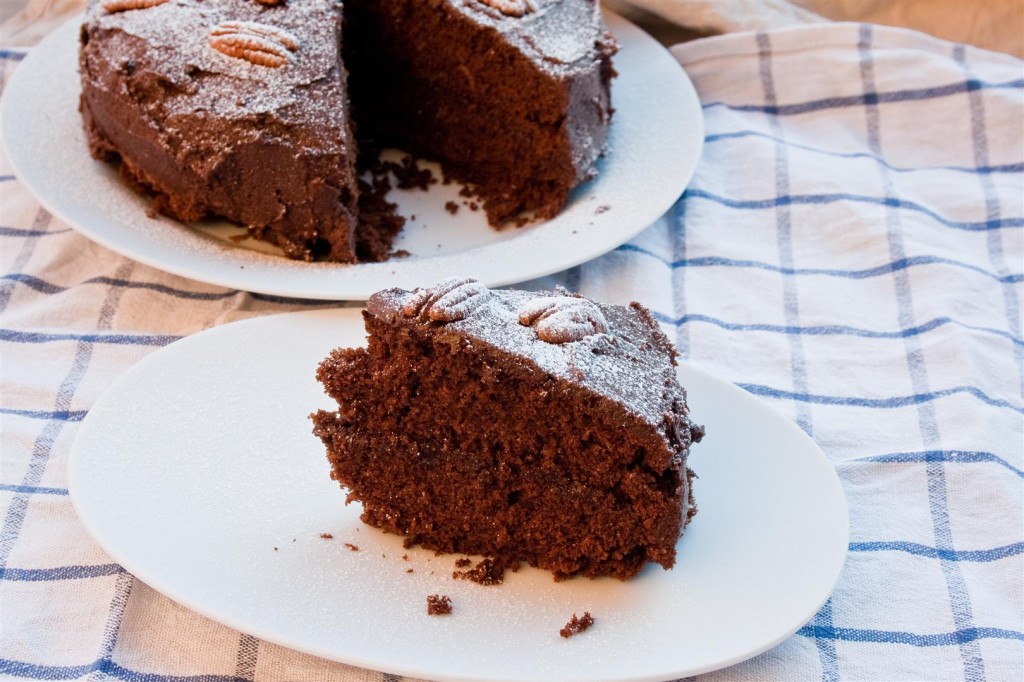 I’m done with winter now. I’m sick of having no natural light for my food photography, and having to do all the blog cooking on the weekend. I made something in the week which I would have loved to be able to share, but – surprise! It was pitch black outside and everything would have had a lovely orange hue! Awesome :(. I would say that I’m looking forward to the summer, but we not even into Spring yet. We’ve been having a real cold-snap at the moment – It’s -7 outside right now (-30 in the north of Sweden incidentally 😉 ), and we have snow forecast for tonight. It’s set to warm up towards the end of next week so let’s hope I can finally welcome in Spring then (and update my header image on the blog!).

Anyway – I’m going to be cooking up some things tomorrow to post about in the coming days. There’s some things which I’ve been meaning to make for ages, so I’m going to slowly start working my way through that list. I hope you all have a fun-filled Sunday and take it easy! 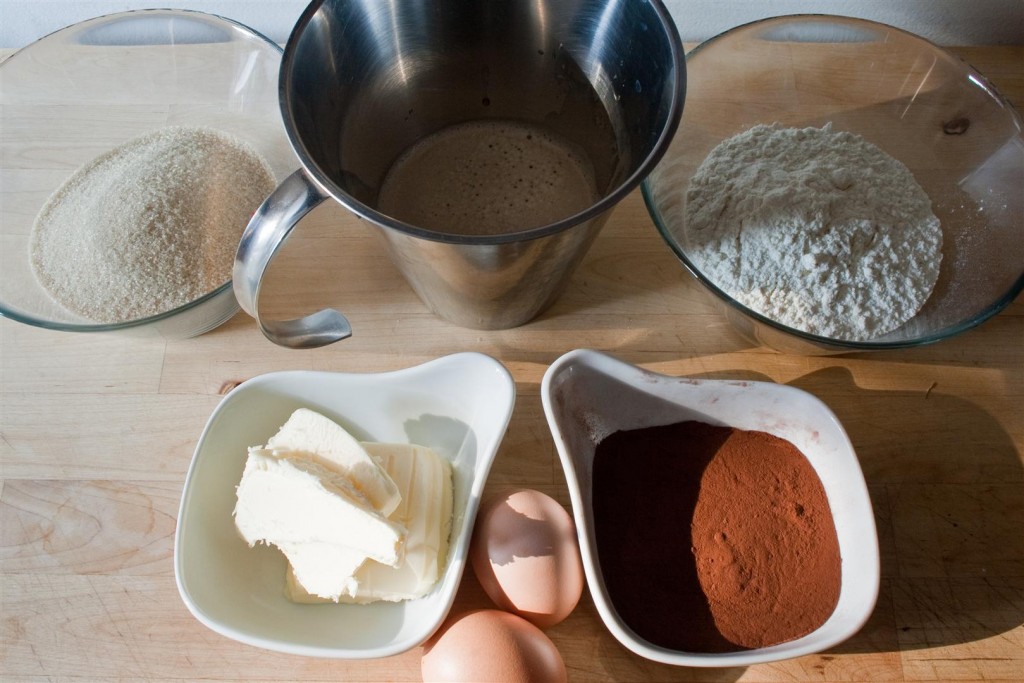