You are here: Home / Recipes / Baking and Snacks / Havreflarn

Greetings from cold Sweden! It just wouldn’t be right if my first ever recipe post from my new country wasn’t something Swedish, so I present to you a (yet another) Swedish baked good. This time it’s something which some of you may already be familiar with thanks to that global giant IKEA. In some countries, they sell giant boxes filled with “havreflarn”, although I think they call them “dubbel havreflarn”, since it’s actually two, sandwiched together with chocolate. Actually, a brief search on the internet tells me that in some countries they even sell “plain” havreflarn, so there you go. Now you can make them yourself. Goodness knows they’re better that way, although you might not want to make them too often, since they have a nasty habit of finding their way into your mouth and a plateful of the things seems to disappear rather swiftly.

So what actually are these things you might be wondering, if you’ve never had the good fortune of trying them? Well, think of an oat cookie, except it’s light and crisp, and it all spreads out in the oven to be thin, oaty and delicious. I had a few problems with the sizing of them. Ideally they should be a bit smaller and preferably all evenly sized. Mine were all over the place but such is life. The proof of the pudding is in the eating they say and these were fantastic. The entire batch lasted only a few hours! 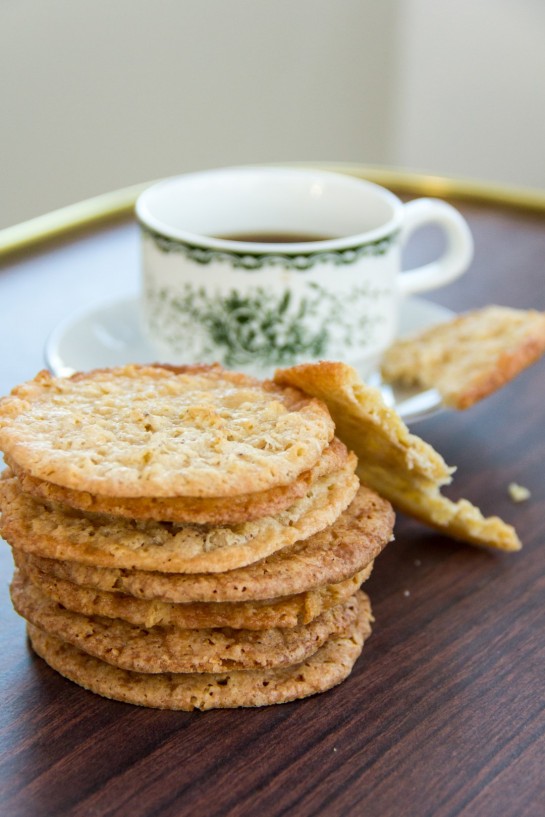 Something else to enjoy with your Swedish coffee break, or “fika“, which I spoke about in an earlier post! If you wanted to go full-IKEA then you could probably sandwich these together with melted chocolate too, although they’re perfectly wonderful just on their own. 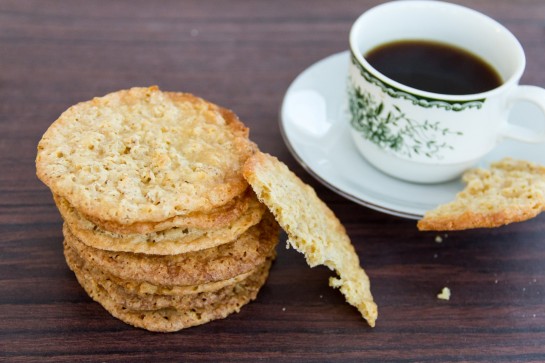 In other news things are coming along well here. I’m gradually adapting to my new life. The cold will take some getting used to, as will the darkness. I went out the other day and it was “night” by around 3pm – yikes! In case you wondered, my son seems to be adapting to things very well, although we’ve had a job finding him winter shoes. Let’s just say that his ankles are… ahem… not on the small side, so while we’ve found plenty of shoes which would normally be perfect, as well as being lovely and warm, trying to stuff his feet and ankles into them didn’t turn out so well.

We do have a pair now, and went out for a walk today. Poor guy isn’t really used to the concept of the floor being covered in snow and ice so kept sliding about. Makes me look forward to pushing him about on a sled and building snowmen with him when he’s a bit older though (not to mention having some snowball fights!). 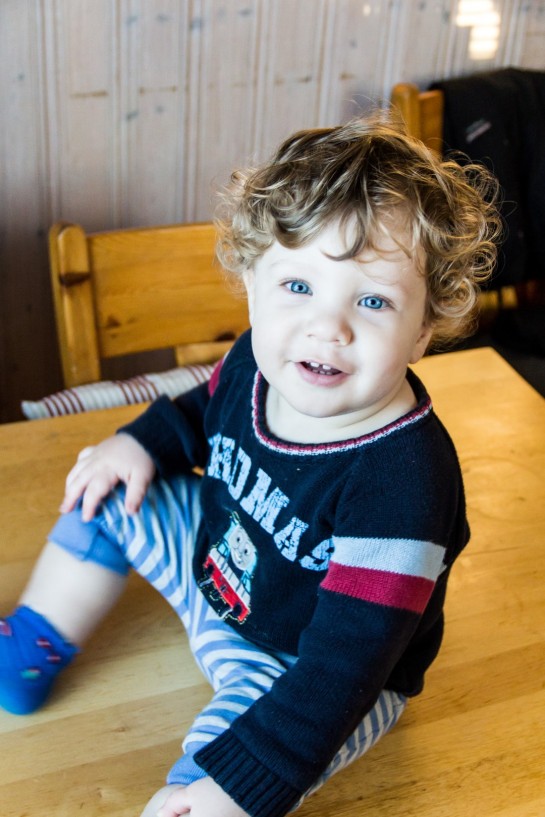 Enjoy the havreflarn folks, I’ll be back soon with something new!