[dropcap style=”font-size: 60px; color: #0B0B61;”]No trip to Sweden would be complete without eating a cinnamon bun or five, and so in that vein I thought I’d finish up my Sweden-related posts with a post filled with cinnamon and sugar! I have posted cinnamon buns before, here, but you know how it is. Time goes by and you improve on recipes. I also wanted to share these simply because they rock, and the first time I posted them, I think my site had been up and running for all of a week, so almost nobody got to see them. I like to add plenty of fresh cardamom because it’s awesome and is really a perfect accompaniment for cinnamon buns, so while I can accept that cardamom isn’t to everyone’s tastes, I would urge you to give it a try as it is!

Do you remember that “cinnamon pull-apart loaf” which was flying around the blogosphere a few months ago? You can use this dough to make that if you’re that way inclined – it’s basically the same thing you can make the traditional “swirl” shapes. The only thing I’d recommend is to use some “bullformar” or “bun paper cases” if you have them. They’re about the width of a muffin paper, but much less deep. They’re really quite useful because otherwise the bun will spread a lot while cooking and the final result can sometimes be quite mis-shapen. The paper keeps everything nice and tidy! 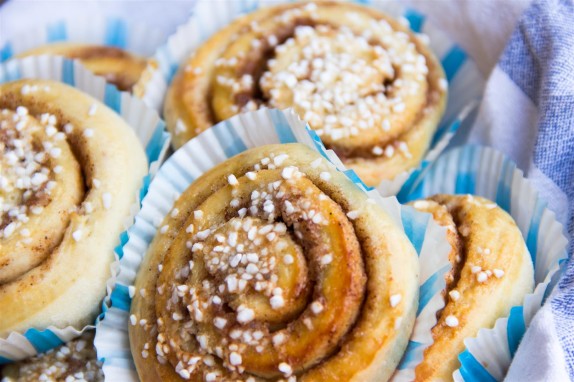 These don’t keep fresh for that long, but the great news is that they freeze really well, so I often just leave a few out and freeze the rest as soon as they’ve cooled. Not only do they freeze well, but if you want to eat one again once it’s defrosted you can either just chow down or simply put the bun in the microwave for five seconds (longer if heating multiple buns) and you’ll have yourself a toasty, hot bun. For the authentic look, try and find some pearl sugar (also called nib sugar). I’ve never seen pearl sugar available for sale in France so I have to bring it back when I go to Sweden 🙂 Most people bring back local delicacies and crafts when they go on vacation; I bring back bags of sugar!

I do hope you’ve enjoyed my past few posts about Sweden, along with a few of my favourite recipes. In the next post I’ll be announcing the winner to the giveaway (if you didn’t enter yet, feel free to do that here!) and drawing inspiration from another country for some food fun, so I’ll be looking forward to that. Before I forget, thank you so much to Eva from KitchenInspirations for trying out my recent soup. Her post is here and she sure made it look beautiful. I think I’d be too scared to disturb that beautiful pattern on top! Surprisingly, artichokes in her local store didn’t turn out to be the frugal bargain that they were for me here, but anyway – go and check out her post! I’ll bid you all farewell for now. Have a great Friday, and weekend, and enjoy the recipe! 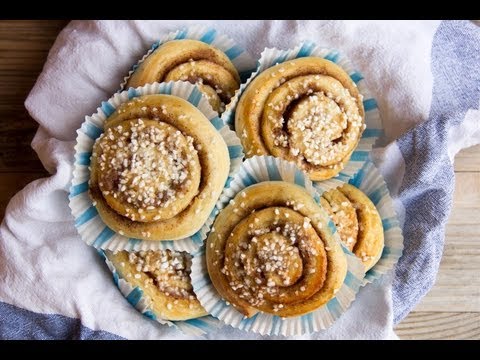 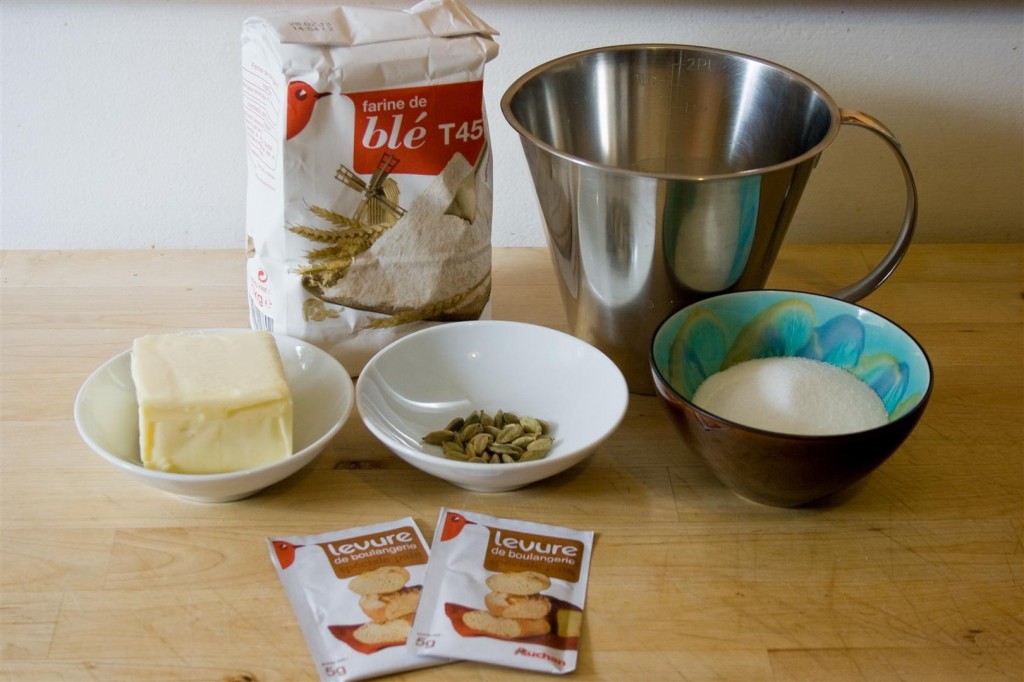