You are here: Home / Recipes / Sauces, Dips, Drinks and Conserves / Conserve and Canning Recipes / Physalis and Green Tea Jam and a Giveaway

I’ve never cooked with physalis (is that the plural?) before, and come to think of it I’ve never cooked with green tea either, so making this gave me a great chance to flex my culinary muscle, and while making jam isn’t really “thinking outside the box”, the physalis and green tea jam was easy to make, and the taste was amazing. Like… actually, really, really good. It ended up being one of these experiments which you feel really pleased with, and given my previous opinion of physalis, it was nice to know that they can be turned into something delicious.

You see, up to now, physalis have always been these “sticky little berries” which they put on top of cakes and desserts in France, and no-one ever eats them. Well, I always did, because I don’t like wasting food – even if it’s just a tiny “sticky little berry” – but nine times out of ten, I would see them discarded on the side of the plate at the end of the meal. So, what prompted me to suddenly get busy in the kitchen with both physalis and also green tea? 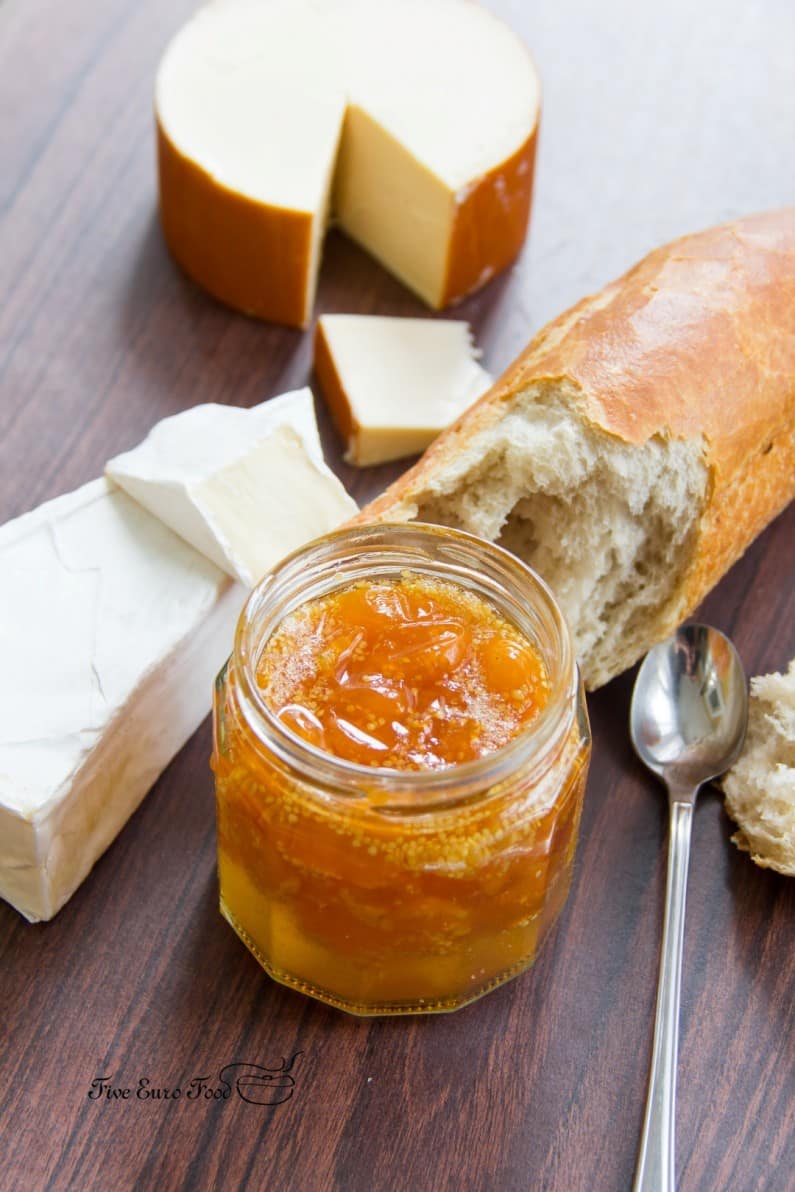 Well, for the physalis, it’s a short answer. They were on special at the store (along with sun-dried tomatoes – yum!) so I grabbed a couple of packets and declared to my wife that I’d “figure something out later”. The green tea requires a slightly longer explanation.

I recently got an email from Alison at a company called Tea Vivre. She asked me if I’d like to try a selection of different teas, and – hey, I’m British – we do love our tea, right? Naturally I replied in the affirmative that, indeed, I would love to try some tea, and although she didn’t ask me to, I said I would also make something using the tea as well, so there you go. While cooking it into a jam perhaps isn’t the most conventional use of green tea it sure made for a gorgeous background flavour to the physalis. The teas that Tea Vivre kindly sent to me were:

Now, I’m no green tea expert, and can’t really proclaim to knowing the difference between those, except in taste alone. They all tasted really good; I visited my sister in China about 14 years ago (wow, that’s a long time!) and drank a lot of green tea during my time there. The flavours were enough to bring back happy memories of my trip there – experiencing such a new, exciting culture in the furthest away place I’d ever been to at that age. 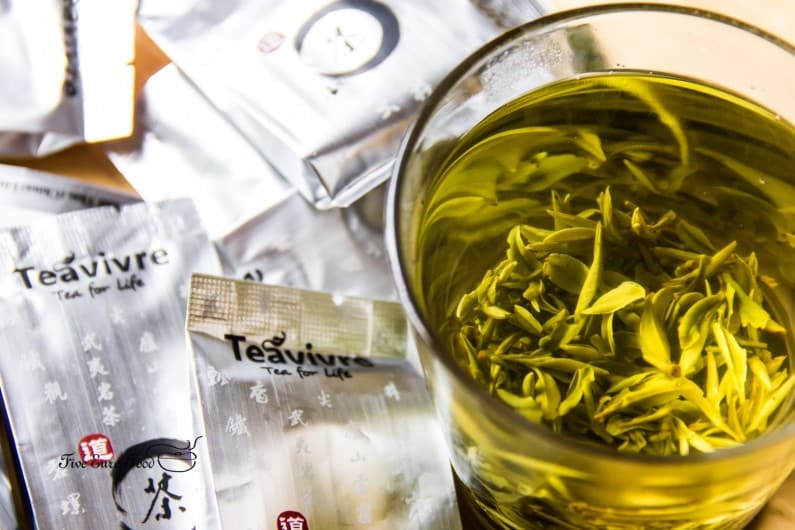 My favourite tea was, perhaps unsurprisingly, the Nonpareil Te Gong Huang Shan Mao Feng. The phrase “nonpareil” (without equal) tends to be used to denote things of superior quality so I guess it isn’t odd that I found it the best. I used the tea which sounded the “least exclusive” in my recipe below – the Bi Luo Chun, but I was drinking it while I was making the jam as well and also found it had a lovely clean flavour – probably the most refreshing out of them all, which is why I think it went so well with the jam.

In any event, Alison kindly offered to also sponsor a giveaway (well, three actually). Three people will each win the following:

To enter, simply do the following:

The winners will be selected randomly using random.org (based by comment number) and announced in a post on the 25th of June. Winners will then have 24 hours (from the time the post is first published) to get in touch with me. If they don’t then a new winner(s) will be selected.

Best of luck to everyone, and I hope you enjoy the physalis and green tea jam! 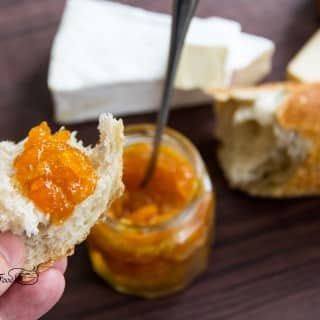 The jam is great as a topping for toast or english muffins, but goes equally well with bread and cheese.