You are here: Home / Recipes / Baking and Snacks / Scottish Oatcakes

Oatcakes is something I posted a long time ago, back when my blog was less than six months old, and while I would normally edit the original post I feel that these really deserve a bit of attention. It may sound silly but they are probably one of the things I miss the most from back in England… or at least I did, before the company which makes them changed their recipe and now they’re much too “smooth”. You very rarely see them in France, and for an oatcake-lover such as myself, a solution was needed.

I should point out here that yes – it is indeed spelt “oatcake”, and not “oat cake”, as I once thought; nor does it really resemble a cake, more of a biscuit or crisp flat bread. Traditionally cooked on a griddle, they can alternatively be baked on a tray in the oven and the recipe couldn’t be more simple. 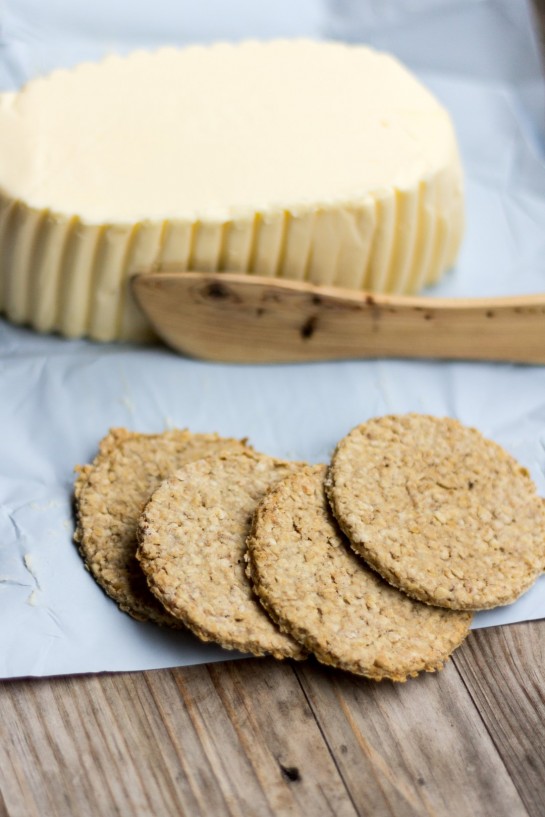 Their history is pretty interesting too:

Scottish soldiers in the 14th century carried a metal plate and a sack of oatmeal. According to contemporary accounts, one would heat the plate over fire, moisten a bit of oatmeal and make a cake to “comfort his stomach. Hence it is no marvel that the Scots should be able to make longer marches than other men.”

Traditionally, these were eaten with almost every meal in Scotland as a major source of carbohydrate, though from the 19th century onwards they were more commonly served as accompaniments to meat, fish and soup dishes. These days, they’re usually eaten for breakfast – and it’s something which wasn’t uncommon at my breakfast table when I was a teen, which is probably where I developed my love of them.

I’m glad I decided to post about them again because truly – more people need to try these wonderful little things. I actually find this version far preferable to the store-bought variety now so do give them a try if you get a chance! 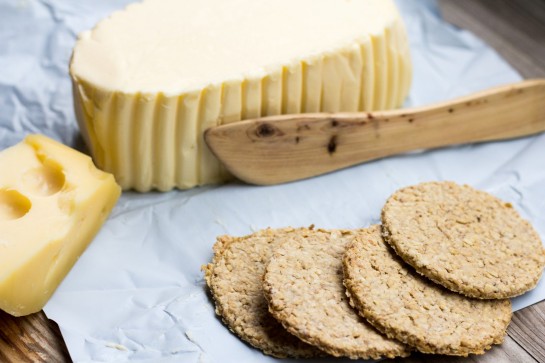 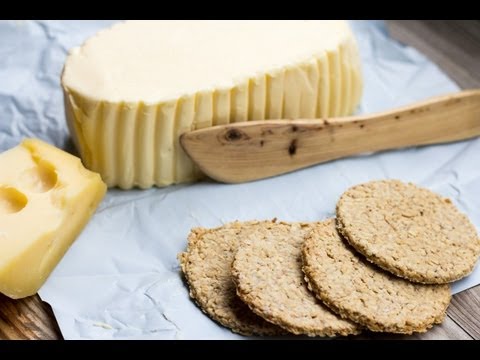 A crisp, savoury oatcake; perfect with a little butter and cheese for breakfast or as a snack.
Print Recipe Pin Recipe
Servings 24

!Gluten-FreeIf you want to ensure the oatcakes are completely gluten-free, please remember to check that the oats you buy are certified GF, as well as using a GF-flour when rolling them out.
!StorageStore in an air-tight tin when cooled completely – enjoy with butter or other toppings of your choice for breakfast, or just as a snack!