You are here: Home / Recipes / Baking and Snacks / Spotted Dick

For those of you of a nervous dispostion, I suggest you look away now for today I’m going to tell you a story of horror and woe. Disturbing imagery lies ahead and I can’t be held responsible for any nightmares resulting in the reading of this tale of bunny brutality!

Nah, fear not – I’m not talking the fluffy variety of bunnies here. Rather more the chocolate variety. I happened across a bunny nest (do they live in nests? Who knows…) on Sunday morning. They were guarding a cache of chocolate eggs and let me tell you – no-one, neither bunny nor man, stands in between me and delicious chocolate. 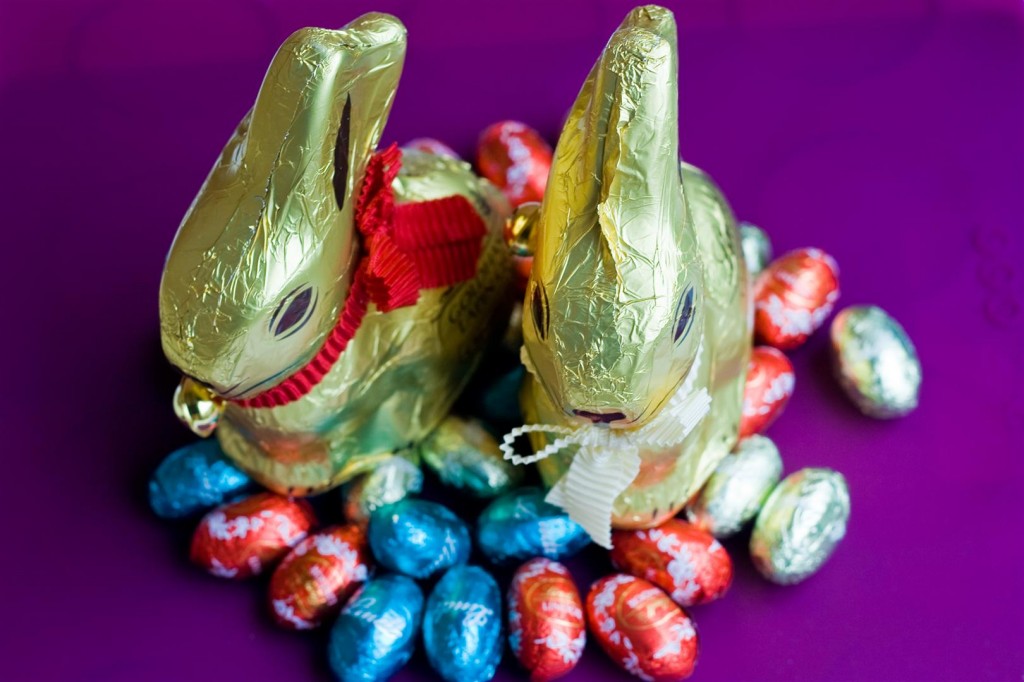 Look at them – sitting there all insolent. I asked nicely to share in their treasure but they continued to refuse, even biting my fingers when I tried to get close. The nerve!

I’d had enough – I had to teach them a lesson. I have a vicious streak so the only option was to destroy one (by eating it!) and you know what? I made the other one watch! Once he knew what I was capable of he soon relinquished control of the chocolate egg stash to me – they’ll know better than to try that again next time they’re in my neighbourhood! 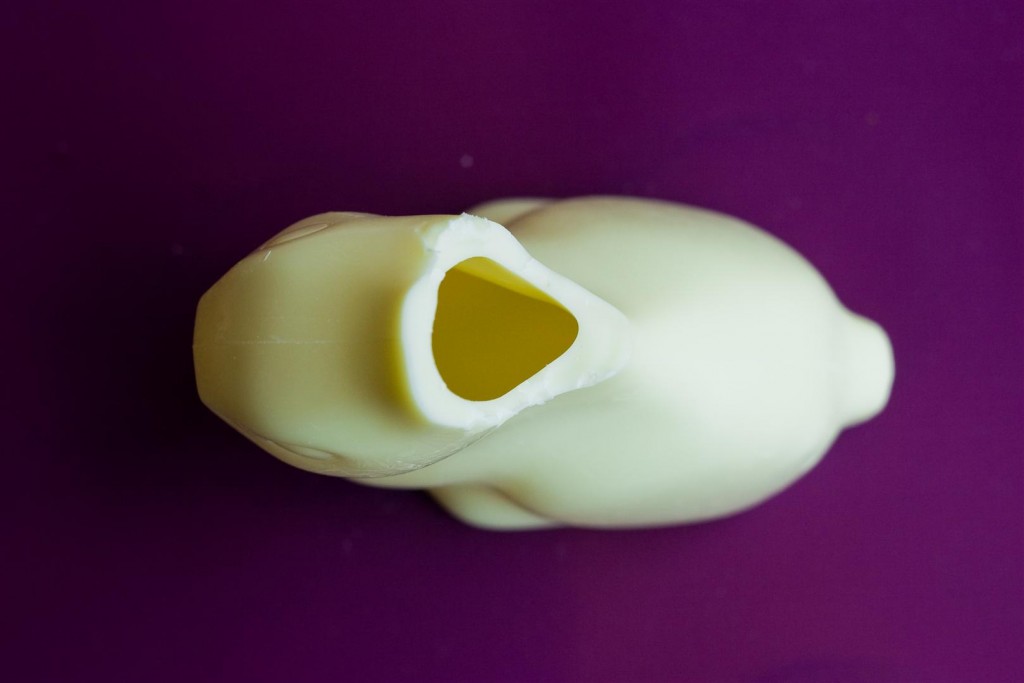 I hope you all had a most excellent Easter weekend and weren’t forced to wrestle any naughty bunnies, just to get a bit of chocolate! I’ve been busy all weekend – cooking, baking, stirring, whisking. My efforts have mostly paid off, though the conserve I was hoping to make was a complete non-starter when I suddenly realised I’d forgotten to buy any vinegar – oopsie! Later in the week for that methinks.

For today, I’ll be posting a Spotted Dick – the rather unfortunately named British pud always guaranteed to cause a few chuckles among friends when mentioned. Did you know that a hospital even renamed the dish to “Spotted Richard” on its patient menu because they feared the name was too racy. Dear oh dear – political correctness gone mad!

The dish itself can be made in a great number of different ways. Not only can the core ingredients differer but even the cooking method as well. A real spotted dick should be quite heavy and solid. As one of the main ingredients is suet it results in a dense pudding which isn’t necessarily to everyone’s taste. There are lighter versions though – in England you can even buy the things in cans and those ones are much more spongey and cakey. The true meaning of the dish has become twisted over the years so many people don’t really know what to expect when you mention “Spotted Dick” these days, apart from “some sort of dessert with fruit inside”. If you’re after the lighter sort of pudding then I’d strongly recommend making my Syrup Sponge. Omit the syrup at the end, and add currants and raisins into the batter and you’re good to go with a good smothering of custard. If you’re after a heavier dessert then read on for this, adapted more to my tastes from BBC Food. Have a great week everyone – I’ll be back on Friday! 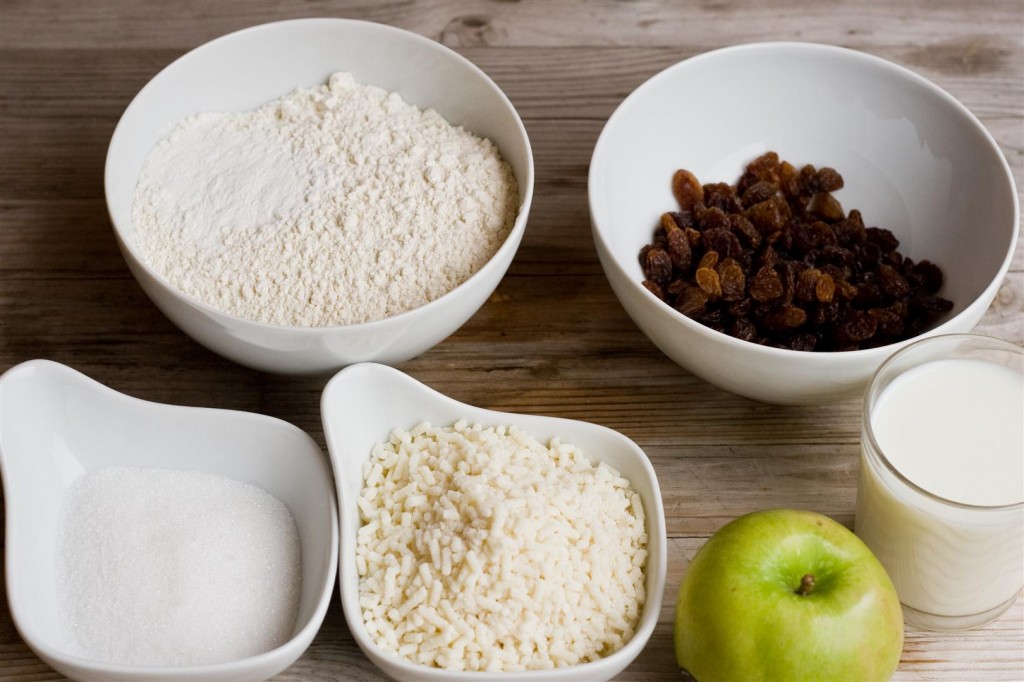