Greetings everyone, I hope you’re having a good Friday. For my American readers, I hope you had a wonderful Thanksgiving Day yesterday. I’m back with the promised cake! It’s seemed like such a long time since I posted a sweet dish (although to be honest it probably wasn’t that long). It’s almost the end of November which can only mean one thing: December kicks off in just a few days and with it the festive season. I have to say, I haven’t really felt “Christmassy” yet, though no doubt that will come in time. What I do start to do around this time of year though is think about what sort of things I’m going to be making in the way of food on the 24th and 25th of December. As nice as it is, I’m not going to be making another English Christmas Cake this year. I only like it in small quantities and it’s a lot of work for something I only enjoy about one or two slices of per year (did I mention that I found last year’s Christmas Cake in the cupboard in August and it was still perfectly edible and moist from all the brandy in it?!).

I don’t think I’ll make a Yule Log this year either and decided that I wanted something with a rather more traditional, festive flavour, as well as something which isn’t too rich (since I’m trying to shed a bit of weight – I already lost 4 kilos!), so… enter the gingerbread cake. 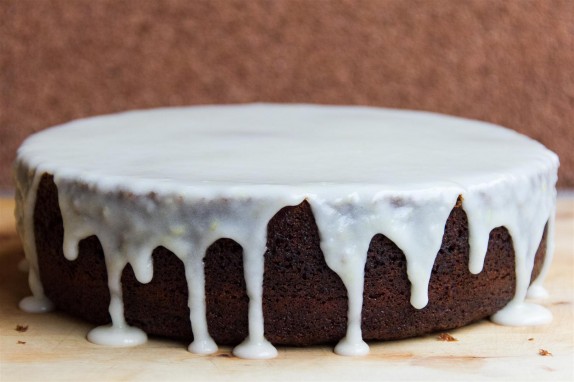 If you’ve tried Swedish gingerbread (pepparkakor) before you’ll be familiar with this combination of spices. The cinnamon and ground cloves really take it away from being just a “ginger cake” and into all sorts of Christmassy realms. You can serve it plain, if that’s what you’re into, but the simple, tangy lemon frosting is a perfect accompaniment and as a result I’m pretty much settled on this as being my season’s cake this year.

I have some more Christmas dishes which I’ll be posting as the weeks go by in the run-up to the 25th so I hope you’ll check back and take a look. Christmas for me this year is taking on a whole new meaning though – it’s not about the food this time, but about the little bundle of joy we have in our house who’s sleeping soundly as I write this. More than ever before it’s about celebrating love, and family, and I’m looking forward to taking walks with my wife and son in the forest during the holidays, enjoying the togetherness, and the crisp, fresh air. Dare I even hope for a little snow? We’ll see!

Eva from KitchenInspirations recently suggested that I post a photo per month so you can see how the little guy is growing up. I thought that was a marvellous idea, especially since he’s getting to the age now where he can support himself much more steadily, making photographs much easier to set up, so, even though I’ve already posted one earlier this month, here’s another one – the official November photo – for you here :). He already so desperately wants to crawl, but can’t quite do it, so lies there and wiggles his legs and arms back and forth :).

Have a wonderful day and a great weekend, and I’ll see you back soon! 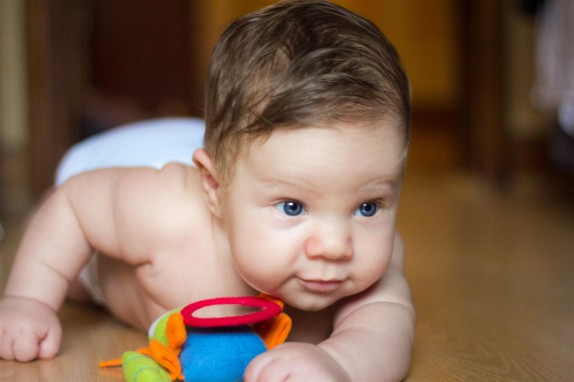 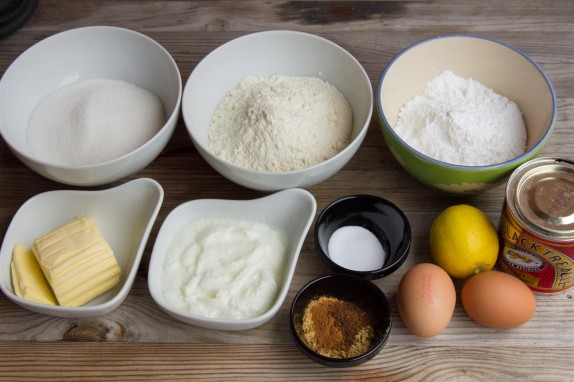