So, I’ve shown you the worst, and (unsurprisingly), most of the Swedish people I know didn’t agree with my choices. Since writing the previous list I have learned of another dish which really should have made its way in; “Svartsoppa”, or “Black Soup”. It’s basically blood, cooked with stock and served as soup. Not a little blood either, but the main ingredient. So it’s a bowl of hot blood. Yummy.

Regardless though, the quantity of delicious foods here far outweigh the more strange culinary things. Indeed, there are so many tasty things here that I genuinely had a really hard time coming up with the list because as soon as I put one item down, I ended up thinking of two more that I like equally, or more so.

It’s a top 10 though – not a top 100, so I’ve tried to keep it to the things that you simply have to have if you find yourself in these parts.

Read on for the Top 10 Best Swedish Foods: 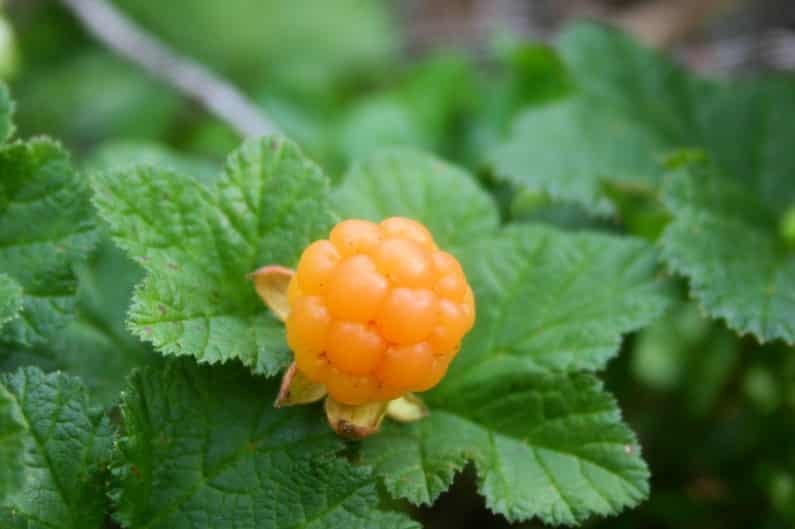 I’d never heard of these before meeting my wife. They’re not very well known outside of Scandinavia it seems although they do grow in a few parts of the US. They’re native to alpine and arctic tundra and boreal forest areas, which means they grow mostly in the Taiga belt. Preferring wet, marshy areas, picking them can be a pain because of mosquitoes, but the reward is worth the hassle. If people stumble across a good cloudberry patch in the forest they will often keep it secret since they can sometimes be difficult to find in any great abundance.

The flavour and smell have rich rosy notes and the seeds inside are large and hard (well, not huge, but big in comparison to, say, a raspberry… they’re about 2x the size of a raspberry seed). They taste great, and I can’t wait to get out in the forest and find some in the autumn!

Ok, you can get waffles in other countries too, but they’re definitely a very Swedish thing. A well-made waffle, topped with whipped cream and cloudberry jam… you can’t really get a better snack or breakfast. 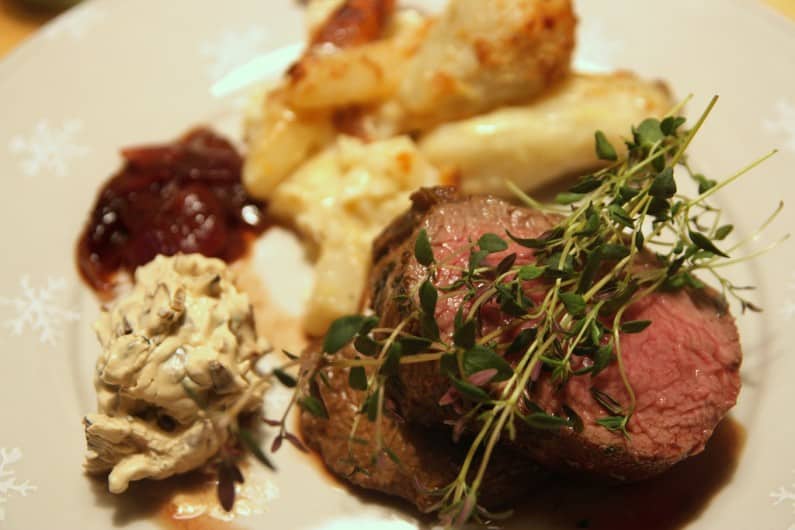 Of course, elk isn’t unique to Sweden, but it’s definitely something which is orders of magnitude more common here than, say, France. It was also a component of one of the best restaurant meals I’ve ever had, when I went to Stockholm. Braised elk on a bed of mashed potato, roasted root vegetables topped with watercress and a cream sauce. Just… amazing. Beef tenderloin is fantastic when cooked right, but if you want an altogether more complex and “wild” tasting red-meat experience, go for elk if you ever have the chance. 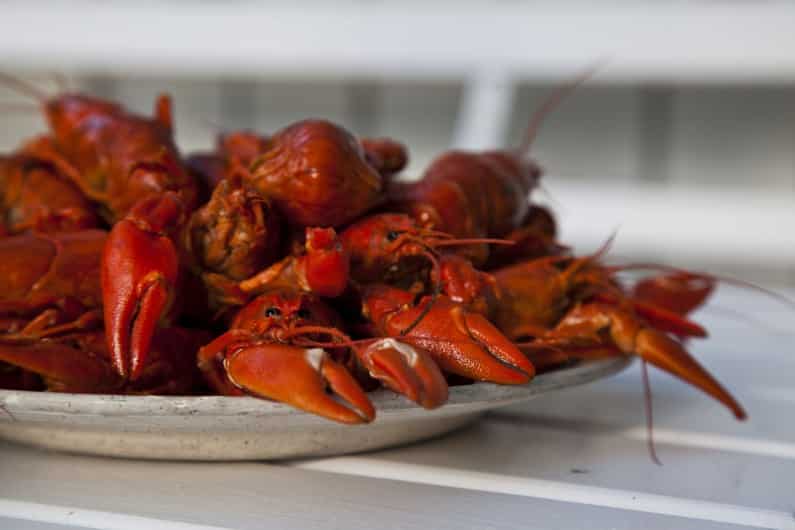 Aaah, is there any better time of the year in Sweden than August? Copious quantities of hapless crayfish being consumed during the traditional kräftskivor, or crayfish parties. Coincidentally, my wife’s birthday is in August so you can guess what we’ll be eating for her birthday meal! These delicious crustaceans are cooked up with salt, sugar and dill which gives them an incredible flavour. They’re then eaten as is, but it’s also nice to make a sandwich out of them with some toasted bread, a bit of mild cheese and some aioli. 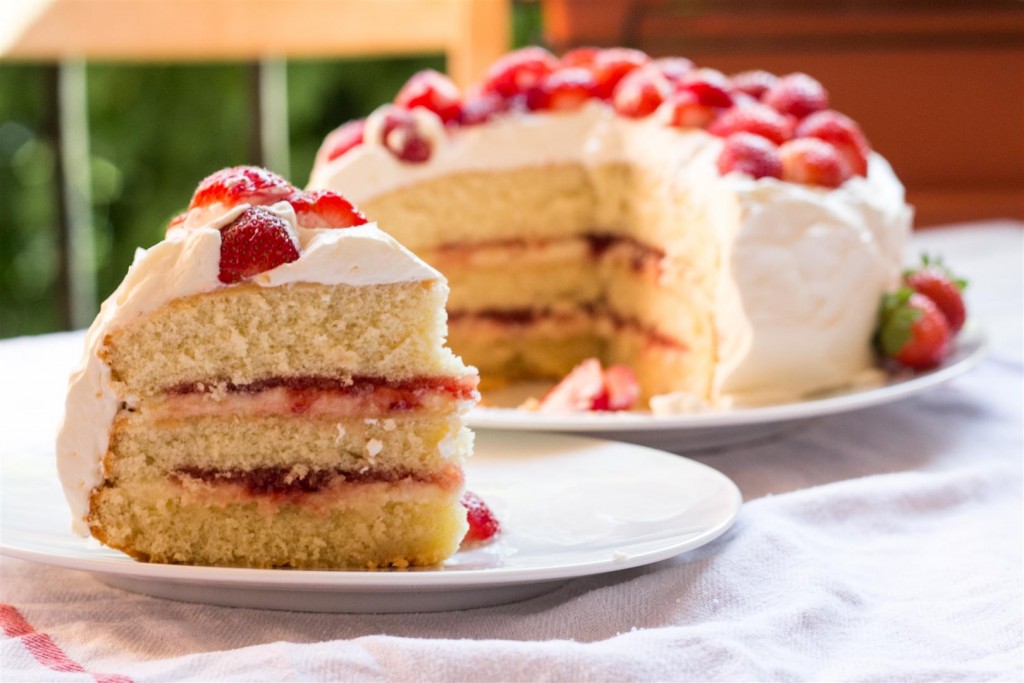 Sure, every country has their equivalent of this. The Americans have their pound cake, the Brits have their Victoria Sponge, but this… this is just great. First of all, it doesn’t turn into a little dry rock after a couple of days. Secondly, it’s just about the easiest cake it’s possible to make, and it tastes wonderful. Recipe here, for those wanting to give it a try! 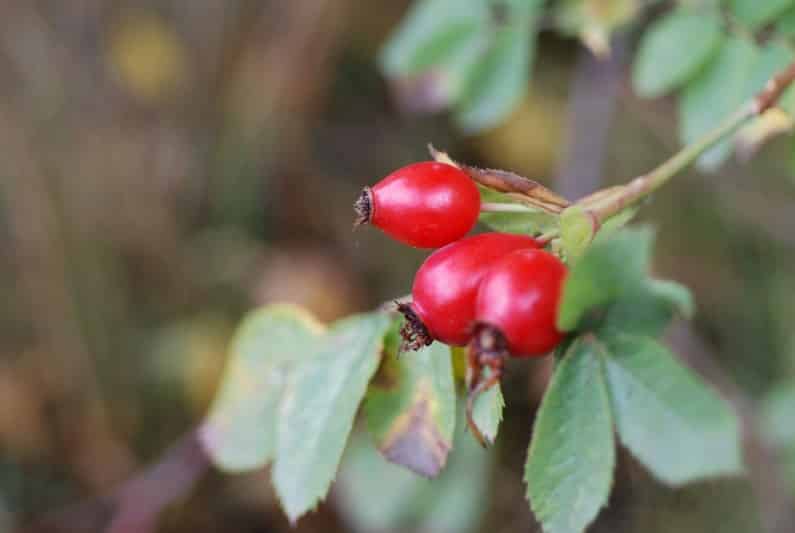 I couldn’t find a good photo of rose-hip soup alas, and to be honest the hips do look more than a smidgen better than the actual soup. The Swedes sure do love their fruit “soups”, but this isn’t a soup made up with stock and onions and so forth. It’s kind of like a thick juice. The rosehips are cooked with water and sugar to extract the flavours, and then the mixture is strained and thickened with potato flour. Some people eat it hot from a bowl with a spoon. Personally I like it chilled in a glass. Regardless of how you consume it, it’s got a load of vitamin C in it, so that’s something. For those of you who don’t like rose-hips (it does have quite a unique flavour) you can also get blueberry soup, and even other flavours like strawberry these days.

I don’t need to say much about the Princess Cake. Some of you may already know it. For those of you who don’t, it’s simple, elegant, and delicious. Layers of sponge cake, jam, almond paste and a hefty quantity of whipped cream, all covered in a smooth, (traditionally) green marzipan dome. It’s light – it’s not too sweet, not too filling – some might perhaps say it’s “lagom“. It’s just perfect, and very popular! 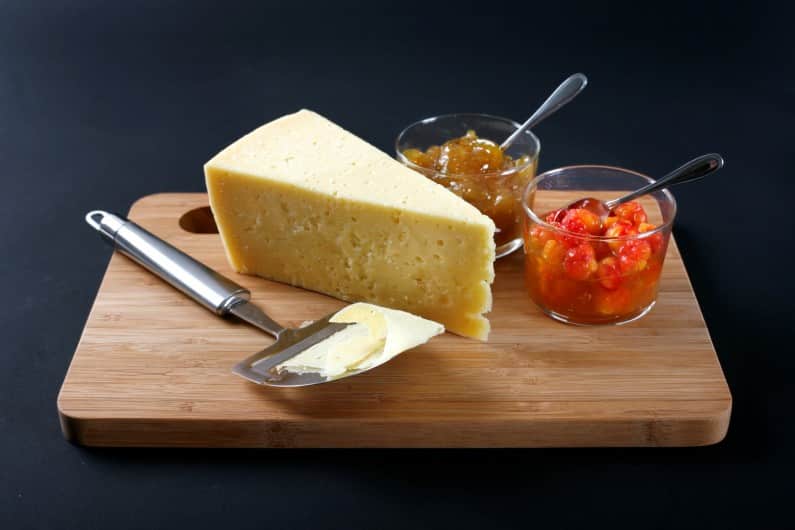 So, France is probably the “cheese capital of the world”, but they tend to go in for a lot of soft cheeses. Sometimes you want something hard and crumbly and I genuinely think this is one of the best cheeses I can think of. It’s got a unique sharpness which makes the flavour quite unlike anything else you might have had. I hear it’s actually quite easy to get from IKEA in the US, so check it out if you have a chance. It’s only made by one company, in one place, and wouldn’t you know it – that company is just 55km away from where I live, in a place called Burträsk.

The cheese is hugely versatile, lending itself well to all sorts of dishes. There’s even a cake shop in town which makes cakes which have shredded Västerbotten cheese inside (and they’re delicious!).

Swedes do amazing things to herring. Now, fish isn’t everyone’s cup of tea, but for those of you who like it you’re in for a treat. Pickled herring, cured herring, herring in garlic sauce, herring with dill, herring in mustard sauce… the varieties are just mind-boggling and whenever you see some jars of herring out on the table you just know you’re in for a treat. Serve it in the simplest way with some potatoes, chopped onion and boiled eggs, perhaps with a slice of hard bread and you’ve already got yourself a great meal, or up the ante and make yourself a traditional Swedish Christmas spread and have it as part of that. If you happen to come across some cured herring then here’s a good, simple salad recipe.

The clowns who made a list of the “most terrible Swedish foods” that I read recently dared to put this on their list. This?! Their reasoning? “Sandwiches and other savoury foods should not be cake”. Know what I say to that? “Cry me a river, and get over yourselves”. It’s not a cake, imbeciles. It’s only called that because it kind of looks like one, in much the same way as a “diaper cake” isn’t actually a cake (but in fact a really cool gift for expecting parents). This is just food of the Gods, and the best thing is, anything goes – and usually does. It’s basically a huge multi-layered sandwich, filled with paté, sliced meats, smoked salmon, shrimp, and then it’s covered in a good layer of something like crème fraîche and mayonnaise, decorated as above, and then served up in slices. Can I hear you say “yes please!”? I have a recipe here – although it was made a while back and as such, my photo doesn’t look that grand.

Hope you enjoyed the list everyone. Do you have a favourite Swedish food I didn’t list here? Let me know in the comments below!