I’ve decided to kick off a series of posts today about things that are “typically Swedish”. I haven’t decided on a subject for a second post yet; it will be a case of writing one when the inspiration hits me, and so as a result, my next post will be “back to normal” with a nice recipe I’m looking forward to sharing with you. Today’s post though is all about coffee and I’m doing a little giveaway as well so read on for details of that!

What “country” do you think of when you think of coffee? Do you think of Italians supping countless tiny, perfectly made espressos? Perhaps the French, with their café-culture? In actual fact, all of the Nordic countries – Norway, Sweden, Finland, Denmark, and Iceland are among the top six highest consumers of coffee in the world. The other one being..? The Netherlands, surprisingly.

According to statistics from 2008, Swedes consumed an average of 8.2kg of coffee per person, per year. I believe I read somewhere that this figure had even increased in recent years, but suffice to say – the Swedes like their coffee. But what sort of coffee you may wonder? While the desire for macchiatos and fancy lattes definitely exists, many people want something a bit more pure – me included. A very common method of coffee preparation in Sweden – especially in the north – is called “kokkaffe”, or literally “boiled coffee”. It’s made in a very simple way. You add water and a very coarsely ground coffee together in a pot (or pan if you don’t have a special pot) and bring it to the boil. The coffee is now ready. It is then often strained into a flask or other receptacle to keep it hot and there you go. Simple, easy, and delicious. 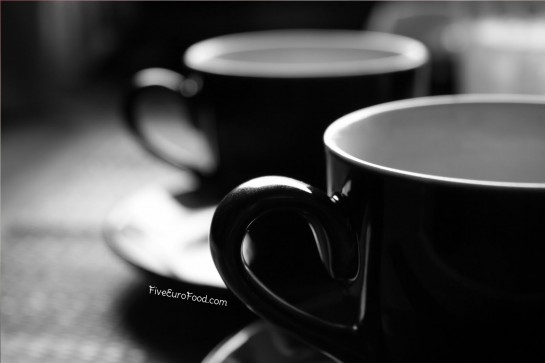 I made a quick video for you to see how easy it is to make boiled coffee, which you can watch below:

It should be noted that this isn’t the same kind of coffee that is used to make Turkish or Arabic coffee. This is far less strong – the amount that I use myself when making this kind of coffee makes for a very easy-drinking cup. 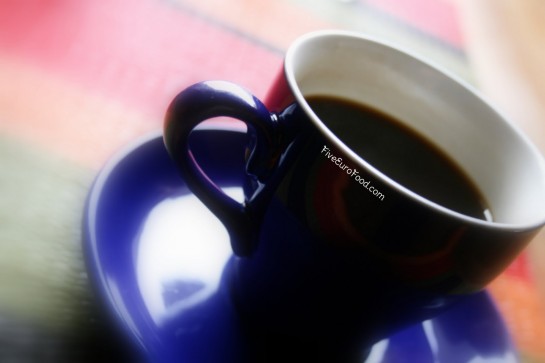 Did you know that Sweden even has its own coffee roasting company? Based in Karlstad, the company called “Löfbergs Lila” was founded in 1906 and is one of the biggest coffee roasters in the Nordic region, as well as being a very well-known brand here in Sweden with its distinctive purple packet.

In celebration of this drink loved by millions the world over, I will send one reader some coffee!  All you have to do is leave a comment below and tell me that you like coffee and two packs of deliciousness might come winging their way to you (1x pack of Löfbergs Lila Kokkaffe and 1x pack of another type from the Löfbergs Lila range – I will send you the list of available types in case you win) – that’s 1kg of coffee in total… enough to keep even the biggest fan going for a while!

Rules and other information:

Good luck folks, and I’ll be back soon!